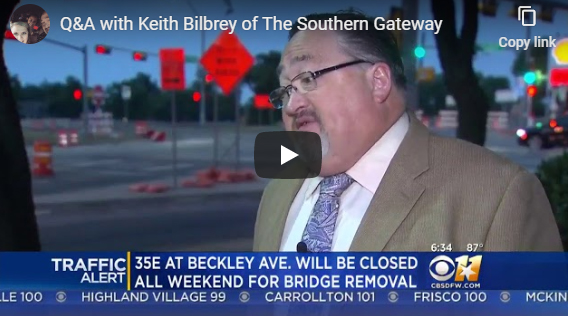 I have always lived with the assumption that God is preparing me for whatever He has in store for me next. I have this same mindset for both my professional and personal life.

I have always had a thirst for technology and a desire to learn more about any job I had and along the way I was able to teach myself about graphic design and website design.

I strived to make myself indispensable to any company I worked for.

While a police officer, my Chief asked me if I would be interested in working in the Crime Prevention/Community Relations division. I would like to think that it had something to do with my friendly demeanor and my ability to talk to anyone. Some would say it had more to do with wrecking a squad car under a bridge, hitting a boat and not getting wet throughout the entire ordeal…but I digress.

While at that position I learned how to create brochures and fliers using the old school cut and paste. Using camera ready art, I would create pieces and have them printed. These would keep the public informed on tips and tricks to keep their property safe and themselves safer. I also learned how to operate a black and white dark room and develop my own photos. As technology progressed, I was self-taught in the entire Adobe Creative Suite.

I began acting as the department’s media spokesperson with the local media and handled any media calls and performed on camera interviews.

About the time local municipalities began having websites, the chief let it be known that he wanted a website for the department. When I inquired who we would get to build it, he told me that he knew I could figure it out. So, my self-education into html and website design began.

In 1999 I retired from law enforcement and became the information officer for the same city and acted as the media spokesperson for all departments and represented the city to the media. During that time, I conducted on camera interviews with local and national media outlets.

In 2007 I retired from government work and went to work as the e-commerce director for a national retailer, all because of what I had learned up to that point.

Next up was a position with a youth serving non-profit as a web content manager and then for a public relations consulting firm.

By always being open to what might be next and taking on additional roles, I was opened to other possibilities and learning opportunities. I continue to look for what ever the next big thing is, and I am always looking to learn something new.

I encourage you to do the same.