The Changing Landscape of the Workplace 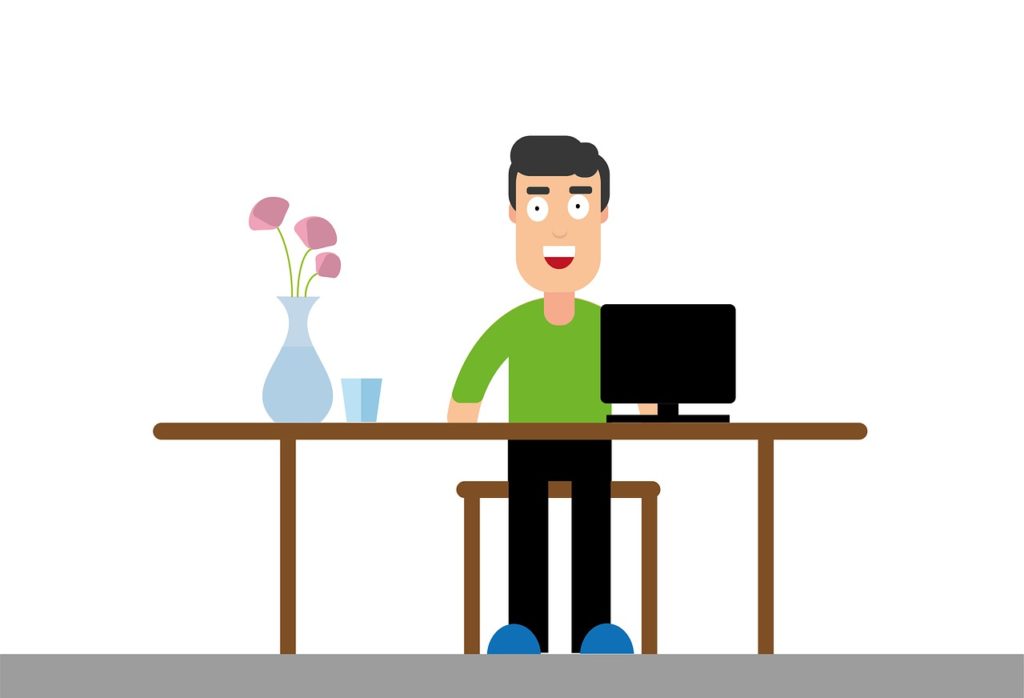 Prior to the Coronavirus mess, I had an interesting conversation with a client about virtual offices/employees telecommuting vs. the traditional office environment.

I had made the point that a large segment of the workforce is now seeking opportunities to work a large portion of the week, if not completely, from home.

This was a small office, but the client still felt the need to have the few employees he had physically in the office five days a week. The reasoning was because he wanted to be sure the work was getting done.

When I pointed out to him that he spent the majority of his week out of the office, therefore negating this argument; and that that he had hired me as a consultant, and I was never in his office. He was still hesitant to consider the possibility of allowing his employees to work from home.

The first part of 2020 has erased the basis for this argument.

Companies across the globe had to rethink how they did business. Zoom or some other type of digital platform has replaced the face-to-face office meetings (I go back to the blue ribbon I saw that said “I survived a meeting that could have been an e-mail.”). These types of changes have allowed businesses to stay efficient and keep their doors open…at least virtually.

The question is, now that corporate America as seen what can be accomplished with their workforce “out of the office”, will they continue to move that direction.

While Google and Facebook announced that their work-from-home policies would stay in place through 2020, Twitter CEO Jack Dorsey has announced that those in a role that does not require them to be in the office could continue working from home and could “do so forever.”

Companies will need to refine their operations to accommodate virtual employees. Cybersecurity, VPNs, and Wi-Fi security will need to be addressed to reduce threats, as well as overall basic business operations.

But the workforce and work environment we have known for decades is changing In fact, Twitter’s chief HR officer Jennifer Christie went as far as to say “I don’t think we’ll go back to the same way we used to operate.” This could be true for not only Twitter, but all of corporate America.